Last week as part of NT Resources Week, Martin Wilkes partook in a panel discussion at SEAAOC ( South East Asia Australia Offshore & Onshore Conference) discussing the role of gas ‘the enabler’ in a renewables future. The debate sparked a wider conversation with the gas industry calling on the Federal Government to address the current energy and climate policy ‘failure’.

ABC News (Jane Bardon) has captured Martin’s viewpoints on the ‘gas renewables partnership’ along with other industry experts in an article (excerpt below) and short YouTube video from the conference:

Gas companies and associated industries have called on the federal and state governments to quickly get back to the table on negotiating a national energy and climate policy.

At their annual conference in Darwin, stakeholders expressed frustration that consensus, which was starting to form over Malcolm Turnbull’s National Energy Guarantee (NEG), disappeared with his prime ministership.

They told the Darwin conference if Australia was to take advantage of opportunities for developing new gas and renewables projects, investors needed to know where the goalposts were.

“As policymakers seek to tackle the energy trilemma and solve a decade-long failure to effectively integrate energy policy and climate policy, ongoing uncertainly prevails in the market,” the APA Group executive of transmission Rob Wheals told the conference.

“Uncertainty affects investment decisions, and ultimately prices and energy reliability for all Australians.

“And today we are still here. We still don’t have a national energy policy.”

APA Group, Australia biggest gas pipeline owner and operator, appealed to politicians to put the issue back on their agenda.

“We really do need federal and state governments to agree, and we nearly got there, and so I am hopeful that Australia will be able to develop an energy policy that takes into account our interest in climate,” Mr Wheals told the ABC. 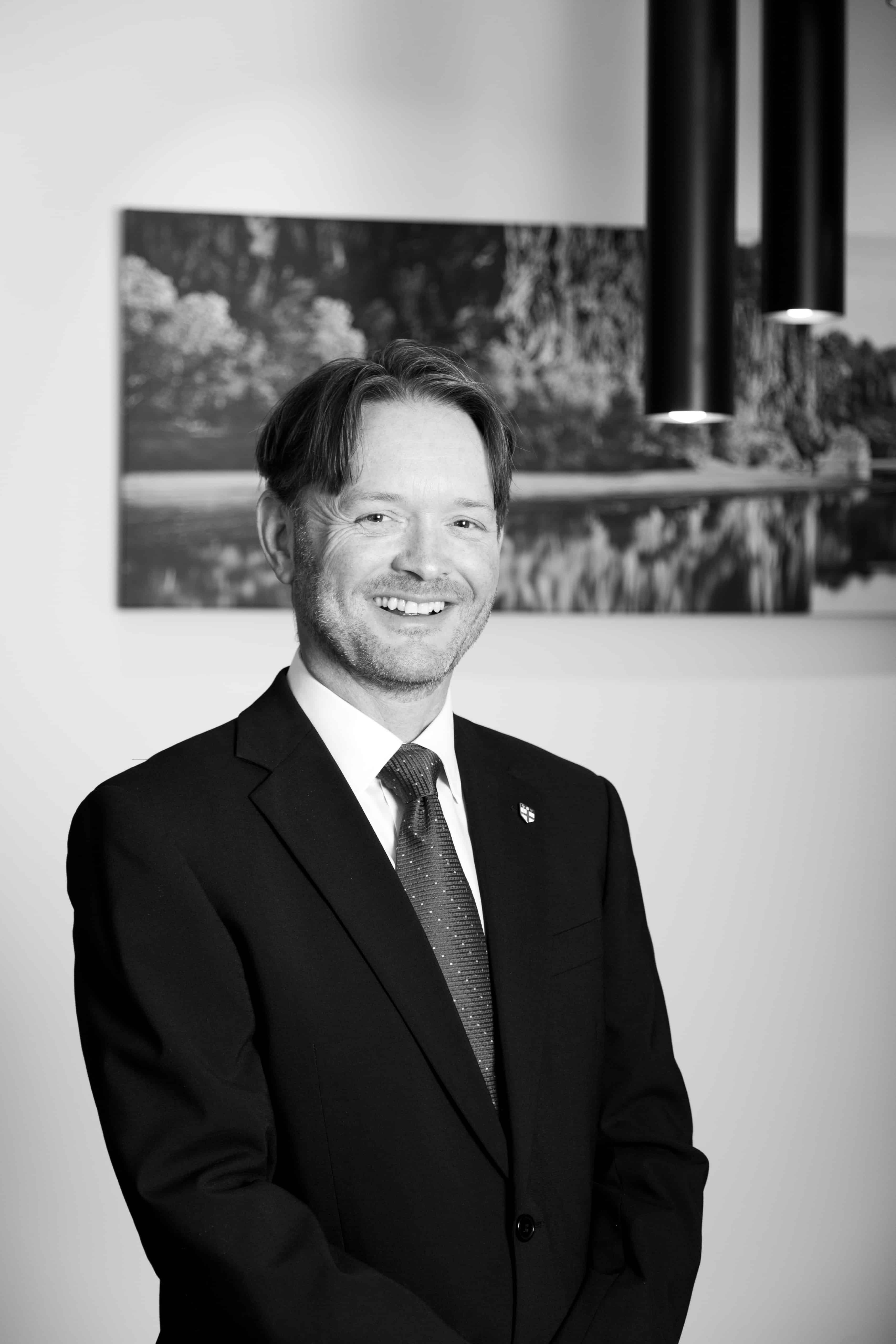 Gas industry advisers and consultants speaking at the conference stressed their industry should not be seen as at loggerheads with renewables.

Martin Wilkes, a managing partner at RISC, which does consultancy work for companies including Santos, said “with the technology that’s available I think the best mix that we can hope for at the moment is gas and renewables, but that will change as the technology develops”.

But Mr Wilkes said the Federal Government’s recent pronouncement that it would support construction of more coal-fired power stations was “a dangerous precedent”.

“The idea of building new coal-fired power stations is in my mind a backward step,” he said.

“I think we need to be looking to close off coal from the power generation mix, and rely on something that will be more reactive, and more in keeping with partnering renewables, which is what gas is.”

The Deloitte director of consulting, Alan Samuel, said it is unlikely Australia would be able to switch from coal straight to renewables, without more interim use of gas.

“Gas is by far the cleanest of the fossil fuels and it has critical mass in global demand, so it’s easier to accelerate switching from coal to gas in power stations than directly pick up all that demand with renewables,” Mr Samuel said.

“The cost profile [for onshore] is more spread out, so from a funding perspective, you quicker get cash in, from which you can then fund the next investment,” he said.