ENVIRONMENT Victoria says that the amount of installed renewable energy is enough to power the state’s households for a year, but the anti-fossil fuel group has not factored dispatchability into the equation. 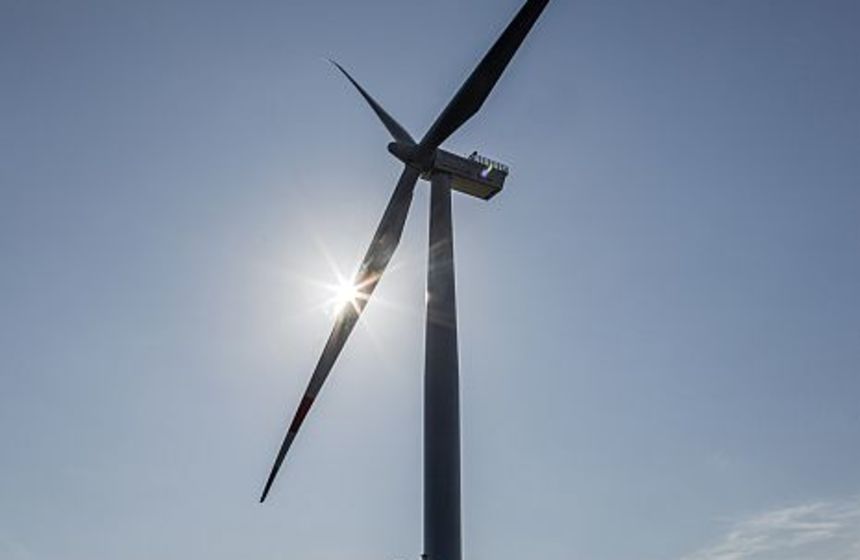 The activist group has put together an analysis using figures from the Australian Energy Market Operator which suggest 2.5 million homes will consume 9663 gigawatt hours of power, which is less than the 11,934GWh of renewable power being developed or in operation.

“Victoria currently produces enough clean energy to power more than one million Victorian homes,” CEO Mark Wakeham said, and with another 18 solar and wind projects underway there will be enough to for 2.5 million households.

The state is riding a renewables’ boom, as the CEO says, and it has the backing of the state government, and projects with Federal funding via the Australian Renewable Energy Agency.

However RISC Advisory Managing Partner Martin Wilkes pointed out to Energy News that though the numbers themselves were “a bit optimistic but within the range of reasonableness” the overlooked issue was dispatchability.

“You have to superimpose power generation and demand timing as well as just look at the total power generated and consumed….that gives a bit of a different picture,” he said.

Without storage, backup and dispatchable power is needed and Wilkes has always been adamant that the best backup for renewables is gas.

A gas-fired power station can ramp up to full capacity in minutes, unlike the hours it takes a coal-fired plant to go from zero to full steam ahead.

However that will likely not sit well with Wakeham, whose group is also behind the recent protests against AGL Energy’s planned LNG import terminal at the state’s Crib Point.

Activists and locals held a protest Sunday against the proposed  “great hulking ship” and a statement from Wakeham Friday called the plan a “damaging and polluting project that must not proceed” and also – and incorrectly – that it could end up sending LNG from Queensland that was originally extracted then piped from Victoria.